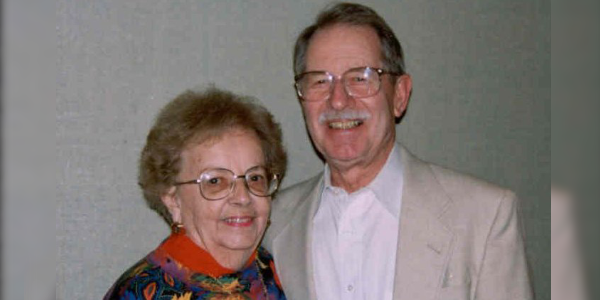 "Planned giving" means many things. It can mean that the gift may be deferred until after the death of the donor. It can mean that it is a current gift, for which the donor(s) receives an income for certain years or their lifetime(s). Sometimes, it means a combination of the both. And, that is exactly what Jack and Betty Brant chose to do by making a significant gift of stock to the Seminary to supplement the Jack and Betty Brant Endowed Scholarship, instead of adding it to their charitable remainder unitrust. Determining that they could forgo the income from their gift, they elected to see that the income from their gift be used during their lifetimes, so that they might witness the direct impact of their gift. Jack, trustee emeritus, and wife, Betty, are well known for their long time generosity (both in time and money) to the Brethren community.